on March 12, 2017
What I really don't get is when people use the "the earth has been warming for hundreds of thousands of years" argument. I mean, yeah, at one point the earth was covered with glaciers. And how were humans doing then?

Oh, right, there weren't humans, because humans can't live in those conditions.

Basically, the earth is gonna be just fine no matter what we do to it. It's humans that I'm worried about the survival of. Even if we're not contributing one iota to global warming, if it's something that can eventually kill us off, we should be doing something to stop it.

Yeah, I'm not denying that people can adapt to changing conditions. I honestly think that what will probably happen with climate change is that we'll get to a point where "extreme weather" happens so often (massive hurricanes, blizzards, tornadic outbreaks, etc.) that no one can deny that "this is weird and we probably are causing it", and then we'll frantically try to stop polluting, but it'll be too late.

And there will be massive losses taken, and living will get really hard for a while, and probably the coastal cities will get washed away. Economies will certainly take a hell of a beating.

But we'll survive, and we might learn from it, and we might not. It'll be kind of like slavery now...we'll look back and say "I can't believe we used to believe that was OK".

I'm just saying, there are people who are currently saying "all this bad shit is going to happen" and a whole lot of people are ignoring them because their political idols tell them that it's all a scam.

Hey, maybe I'm wrong. If so, great. We'll all be dandy. I'm definitely not saying this because I hate capitalism or because the Chinese told me to say it, if that's what you're thinking. I'm saying it because I believe in science and scientific consensus, and because, as the parent post said, if it turns out climate change really is a hoax, is it really even that bad that we made our air and water cleaner? 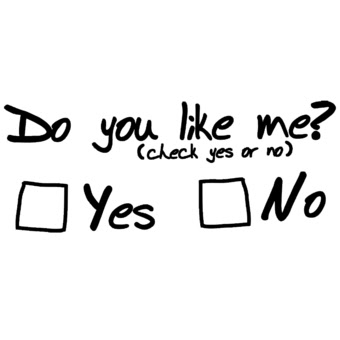